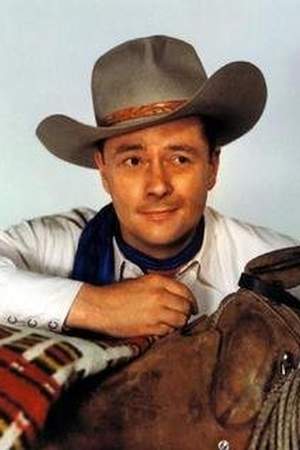 Tim Holt was an American film actor best known for his youthful leading roles in Western films and his co-starring role opposite Humphrey Bogart in the 1948 film The Treasure of the Sierra Madre.
Read full biography

There are 75 movies of Tim Holt.

His first feature film was The Treasure of the Sierra Madre (1948, as Bob Curtin). He was 28 when he starred in this movie. Since 1948, he has appeared in 75 feature films. The last one is Overland Telegraph (1951). In this movie, we watched him in the Tim Holt character .

The Monster That Challenged the World (1957) As Lt. Cmdr. John 'Twill' Twillinger, he was 38 years old

He graduated from Culver Academies

Other facts about Tim Holt

Tim Holt Is A Member Of 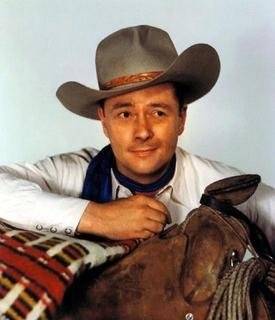