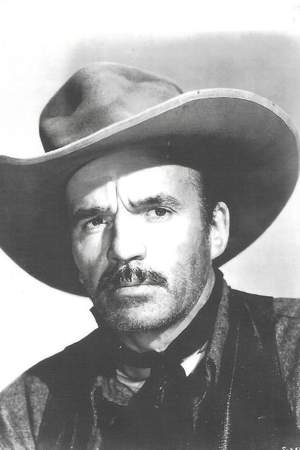 Ethan Laidlaw was an American film actor. He appeared in more than 350 films between 1923 and 1962. He was born in Butte Montana and died in Los Angeles California. He was the son of Charles Porter Laidlaw and Nellie Laidlaw.
Read full biography

There are 116 movies of Ethan Laidlaw.

His first feature film was The Man Who Shot Liberty Valance (1962, as Party Member at Convention (uncredited)). He was 62 when he starred in this movie. Since 1962, he has appeared in 116 feature films. The last one is Army Daze (1956). In this movie, we watched him in the Spy (uncredited) character .

Other facts about Ethan Laidlaw

Ethan Laidlaw Is A Member Of 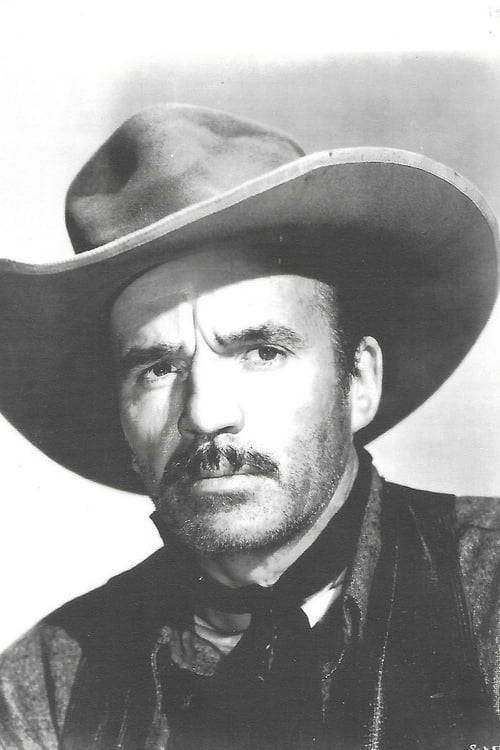