Ze Frank is a 50 years old American artist from Guilderland. He was born on March 31, 1972 in Guilderland as Hosea Jan Frank. 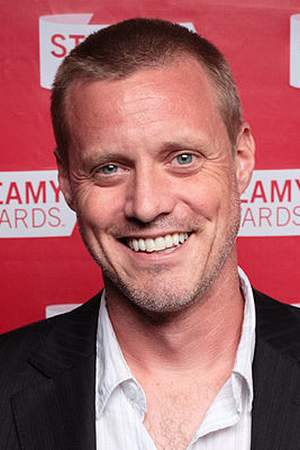 Ze Frank is an American online performance artist composer humorist and public speaker based in Los Angeles California. He was a pioneer of the vlogging format and is considered one of the most influential people in the field inspiring such shows as the vlogbrothers Philip DeFranco and Wheezy Waiter. He is currently executive vice president of video at BuzzFeed.
Read full biography

Ze Frank: Are you human?

There is 1 movie of Ze Frank.

His first feature film was Internet Rising (2011, as Himself). He was 39 when he starred in this movie.

When is Frank's next birthday?

Other facts about Ze Frank

Ze Frank Is A Member Of 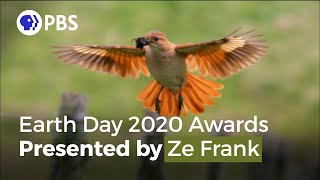 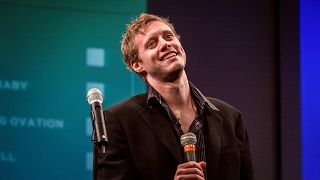 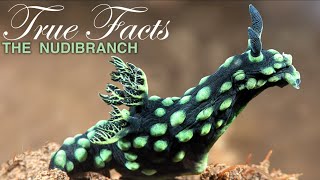 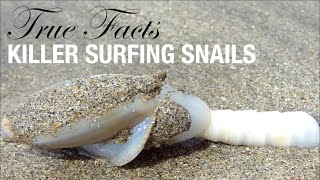 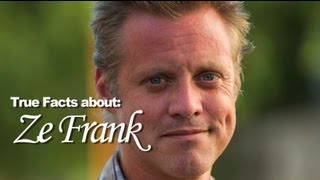 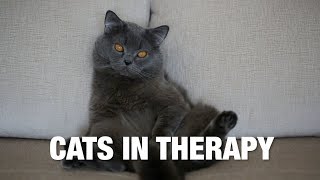 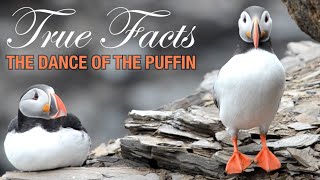 Mating Dance of the Puffin 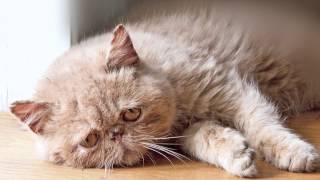 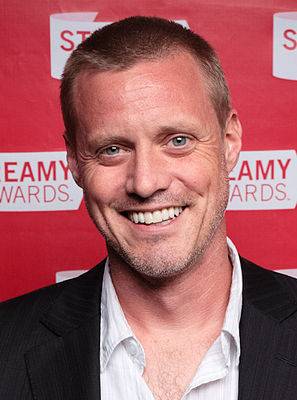