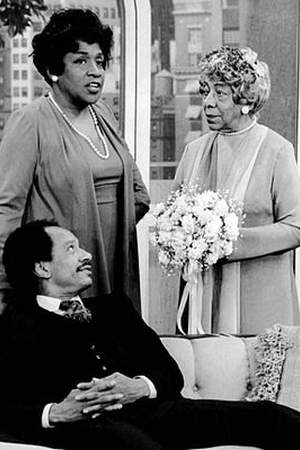 Zara Cully is a 86 years old actress from United States of America Zara Cully was born on January 26, 1892 (died on February 28, 1978, she was 86 years old) in . Her nickname was Brown Zara Frances Cully, Zara Cully Brown.

Zara Frances Cully was an American character actress known for her role as Mother Jefferson on the CBS sitcom The Jeffersons.
Read full biography

There are 4 movies of Zara Cully:

Her first feature film was Sugar Hill (1974, as Mama Maitresse). She was 82 when she starred in this movie. Since 1974, she has appeared in 4 feature films. The last one is A Dream for Christmas (1973). In this movie, she played the character Beth Rogers .

Other facts about Zara Cully

Zara Cully Is A Member Of 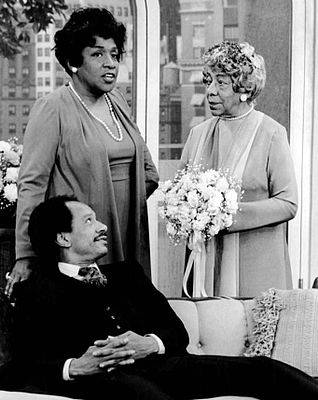