Yumeji Tsukioka is a Japanese film actress. She has appeared in more than 150 films between 1940 and 1994. She starred in the film The Temptress and the Monk which was entered into the 8th Berlin International Film Festival. Her husband was the director Umetsugu Inoue. read more 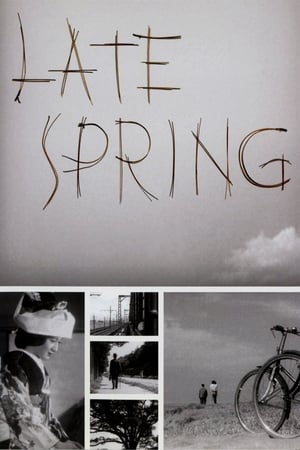 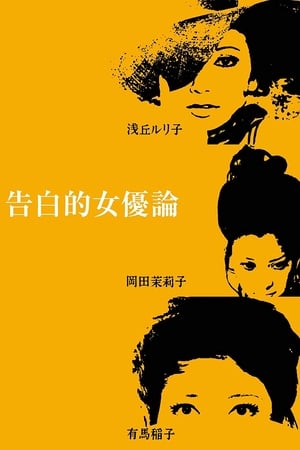 Confessions Among Actresses (1971) As Makiko's Mother, She was 49 years old

When is Yumeji Tsukioka's next birthday?

Yumeji Tsukioka was born on the 14th of October 1922, which was a Saturday