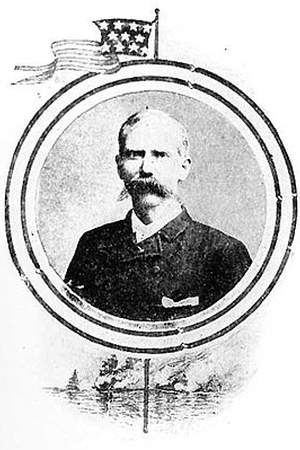 D. Newland was a United States Navy sailor and a recipient of America's highest military decoration—the Medal of Honor—for his actions in the American Civil War.
Read full biography

Other facts about William D. Newland 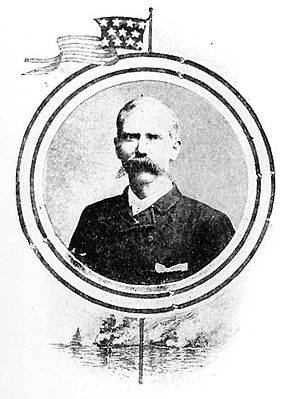