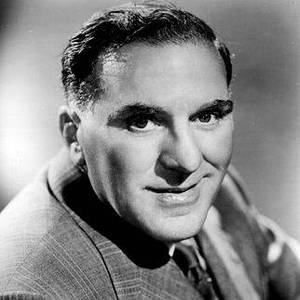 Bendix was an American film radio and television actor who typically played rough blue-collar characters. He is best remembered in movies for the title role in The Babe Ruth Story. He also memorably portrayed the clumsily earnest aircraft plant worker Chester A. Riley in radio and television's The Life of Riley. He received an Academy Award nomination as Best Supporting Actor for Wake Island.
Read full biography

When is William Bendix's next birthday?

William Bendix was born on the 14th of January 1906, which was a Sunday 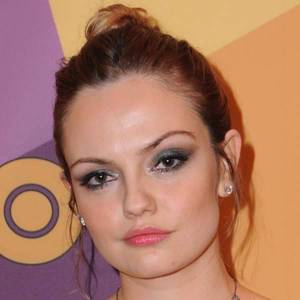 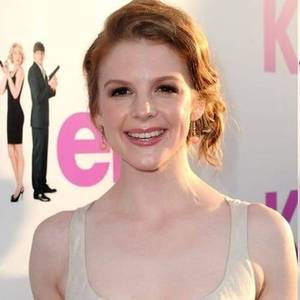 Other facts about William Bendix

The Ed Sullivan Show He was 42 years old

The Philco Television Playhouse He was 42 years old

Lights Out He was 43 years old

William Bendix Is A Member Of 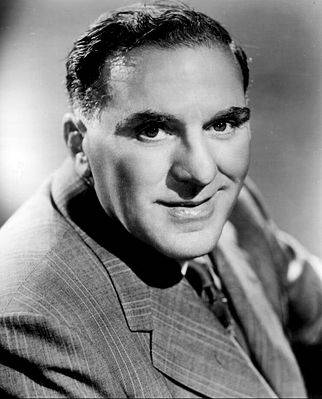