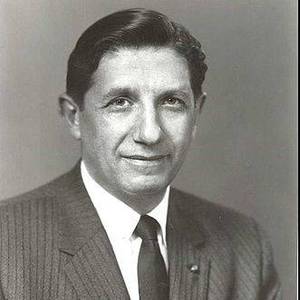 Maslow was an American lawyer and civil rights leader who fought for full equality in a free society for Jews blacks and other minorities at positions he held in government and as an executive of the American Jewish Congress. read more

Is Will Maslow still alive?

He graduated from Cornell University and Columbia Law School

Will Maslow Is A Member Of

When is Will Maslow's next birthday?

Will Maslow was born on the 27th of September 1907, which was a Friday 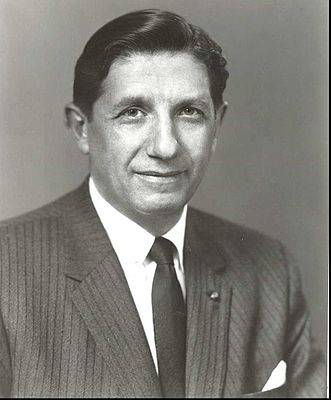