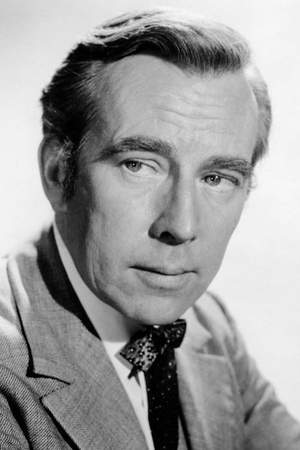 No, he died on 03/05/1996, 26 years ago. He was 86 years old when he died. Cause of death: Parkinson disease. He died in Woodland Hills and buried in Westwood Village Memorial Park Cemetery .

There are 89 movies of Whit Bissell.

Cheyenne He was 45 years old

Here's Lucy He was 58 years old

I Dream of Jeannie He was 55 years old

Surfside 6 He was 50 years old

He graduated from University Of North Carolina At Chapel Hill

Other facts about Whit Bissell

Whit Bissell Is A Member Of 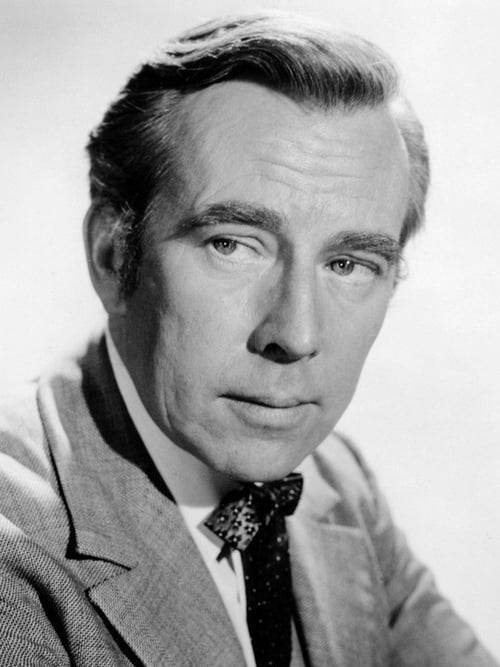