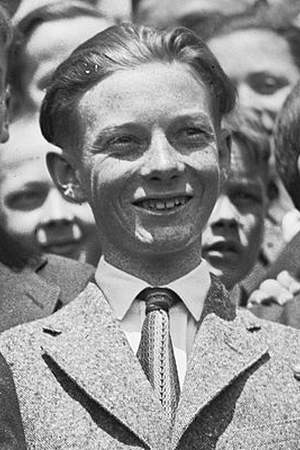 sley Barry was an American child actor in silent motion pictures. He later became a producer and director of both film and television. As a director he was sometimes billed as Wesley E. Barry.
Read full biography

There are 45 movies of Wesley Barry.

Other facts about Wesley Barry

Wesley Barry Is A Member Of 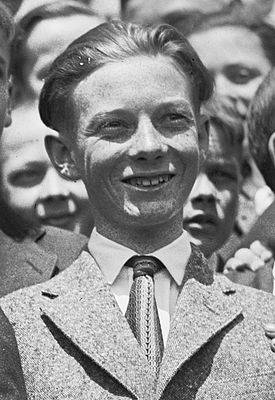