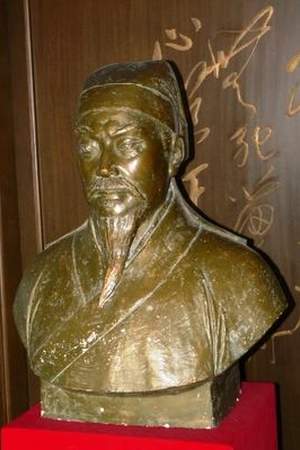 Tianxiang Duke of Xinguo was a scholar-general in the last years of the Southern Song Dynasty. For his resistance to Kublai Khan's invasion of the Song and for his refusal to yield to the Yuan Dynasty despite being captured and tortured he is a popular symbol of patriotism and righteousness in China.
Read full biography

His mother is Zeng Deci and his father is Wen Yi.

Other facts about Wen Tianxiang

Wen Tianxiang Is A Member Of 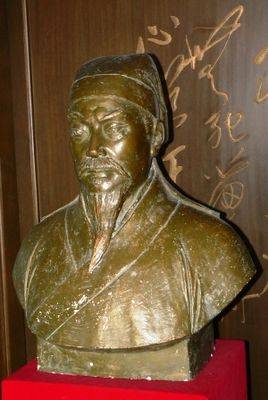