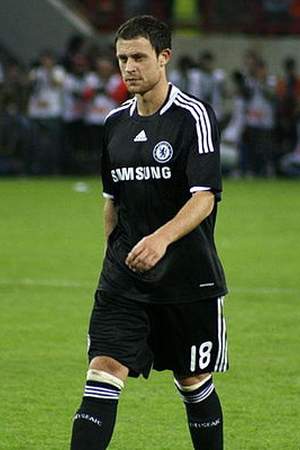 Michael Bridge is an English footballer who plays as a left back for Football League Championship club Reading. A graduate of the Southampton Academy where he made his debut in 1998 he has also played for Chelsea West Ham Manchester City and Fulham during his Premiership career. Bridge made 36 appearances for the England national team including representing England in the World Cup.
Read full biography

How tall is Wayne Bridge?

When is Bridge's next birthday?

Other facts about Wayne Bridge

Wayne Bridge Is A Member Of 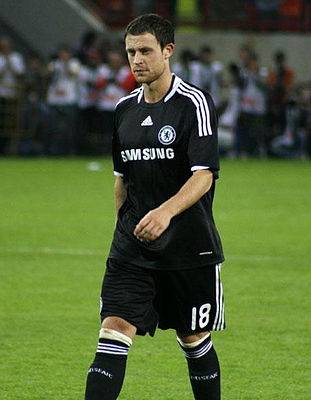