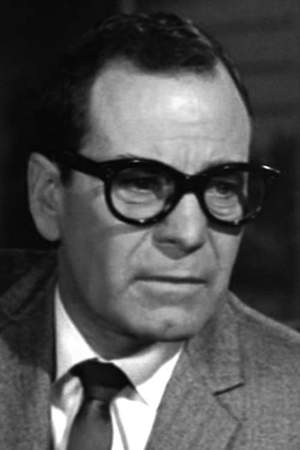 Brooke was an American actor. Brooke is best known for playing Mr. McGuire in The Graduate where he said his famous line Plastics. He is also remembered for playing district attorney Frank Scanlon in the television series The Green Hornet.
Read full biography

There are 32 movies of Walter Brooke.

Falcon Crest He was 67 years old

The Great Adventure He was 48 years old

Starsky & Hutch He was 60 years old

The Munsters He was 49 years old

Other facts about Walter Brooke

Walter Brooke Is A Member Of