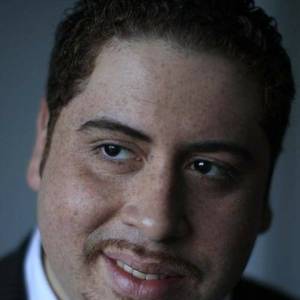 Víctor Cruz is a producer and director.
Read full biography

When is Víctor Cruz's next birthday?

Víctor Cruz was born on the 24th of December 1957, which was a Tuesday 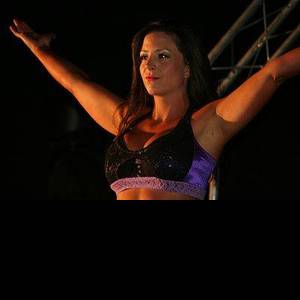 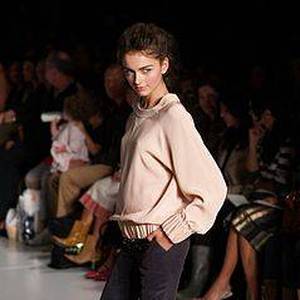 Other facts about Víctor Cruz

White Collar He was 51 years old

Blue Bloods He was 52 years old

The Blacklist He was 55 years old

Víctor Cruz Is A Member Of 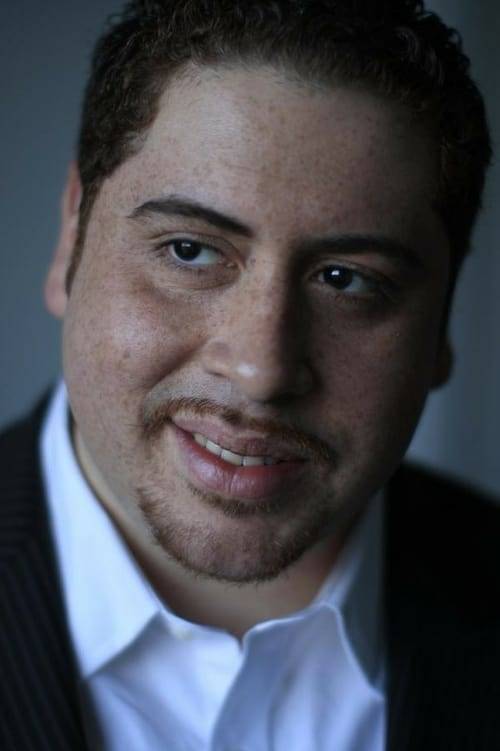