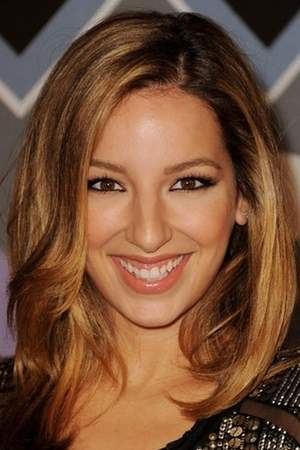 Vanessa Lengies is a Canadian actress dancer and singer best known for starring in the drama American Dreams as Roxanne Bojarski. She recently appeared as Nurse Kelly Epson on the TNT medical drama HawthoRNe and has appeared in the recurring role of Sugar Motta in the third and fourth seasons of the Fox series Glee. She is also currently appearing in the role of Loco Uno in an online mockumentary and sitcom called MyMusic.
Read full biography

There are 14 movies of Vanessa Lengies.

Popular Mechanics for kids: Firefighters and Other Life Saving Heroes (1969) As Herself,

The View She was 12 years old

Are You Afraid of the Dark? She was 7 years old 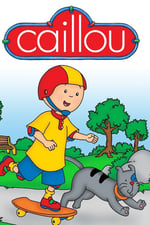 Caillou She was 12 years old

American Dreams She was 17 years old 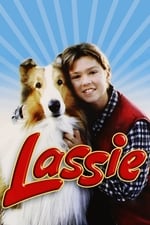 Lassie She was 11 years old

When is Lengies's next birthday?

Other facts about Vanessa Lengies

Vanessa Lengies Is A Member Of 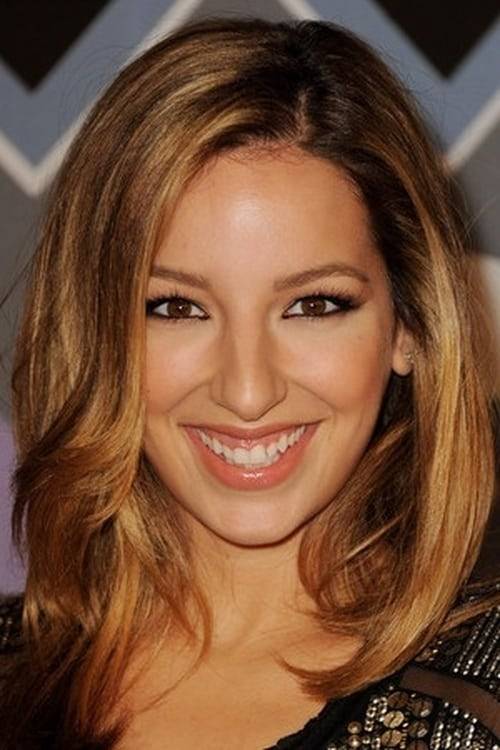