When is Van Cleave's next birthday? 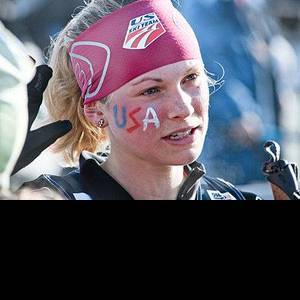 Other facts about Van Cleave

White Christmas (1954) As Original Music Composer , he was 44 years old