Tricia O'Kelley is a 53 years old American Actress from . He was born on September 26, 1968 in as Patricia Beth O'Kelley. His nickname is O'Kelley Tricia. 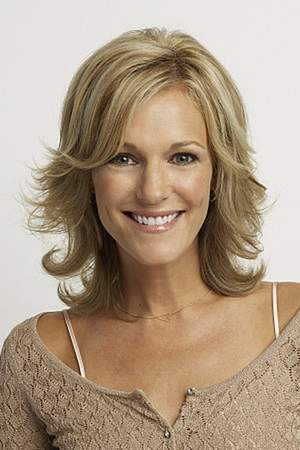 Patricia Beth Tricia O'Kelley is an American actress and producer best known for her roles as Marly Ehrhardt in the CBS comedy series The New Adventures of Old Christine and as lead character in the 2009 independent film Weather Girl.
Read full biography

There are 4 movies of Tricia O'Kelley.

His first feature film was Weather Girl (2009, as Sylvia). He was 40 when he starred in this movie. Since 2009, he has appeared in 4 feature films. The last one is Outside Sales (2006). In this movie, we watched him in the Dagny Green character . 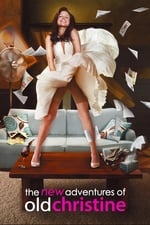 The New Adventures of Old Christine He was 37 years old 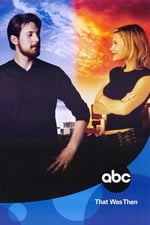 That Was Then He was 34 years old

Las Vegas He was 34 years old 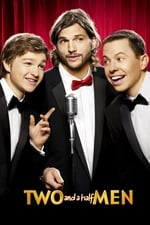 Two and a Half Men He was 34 years old

Frasier He was 24 years old

When is O'Kelley's next birthday?

Other facts about Tricia O'Kelley

Tricia O'Kelley Is A Member Of 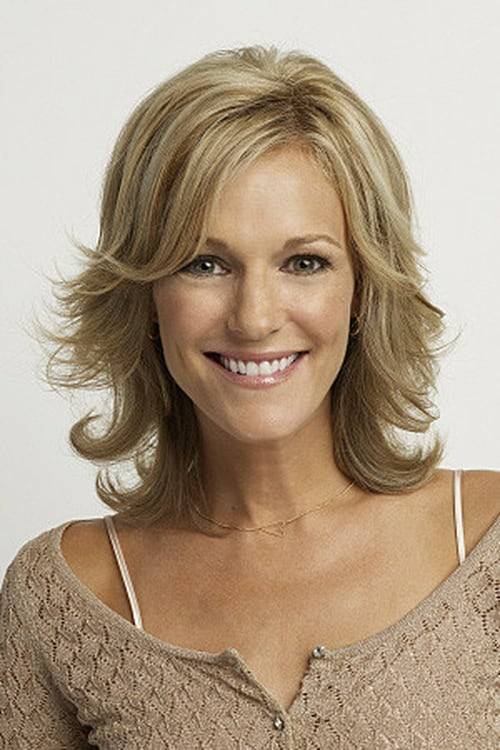