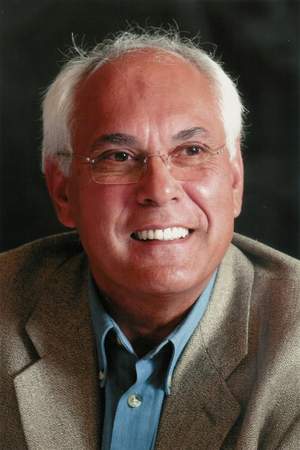 There are 34 albums of Trevor Jones.

His first album Amorous Dialogues released 42 years ago, he was 31 years old when this album released. There were 13 songs in this album. 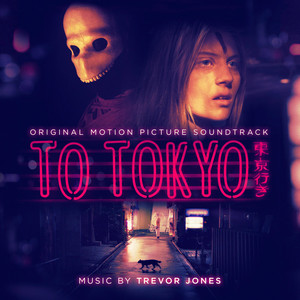 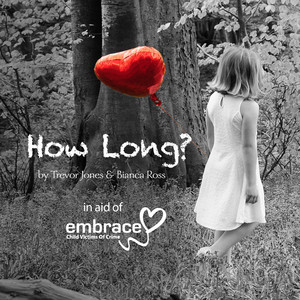 How Long (In Aid of Embrace CVoC) 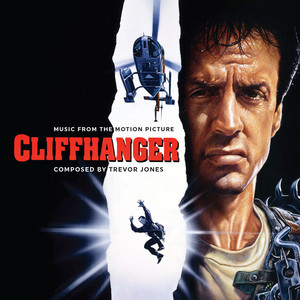 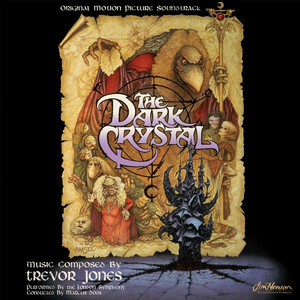 There are 46 movies of Trevor Jones.

Notting Hill (1999) As Original Music Composer, he was 50 years old

Mississippi Burning (1988) As Original Music Composer, he was 39 years old 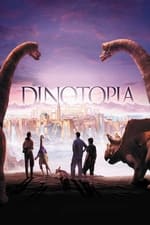 Dinotopia He was 53 years old

Dinotopia He was 53 years old 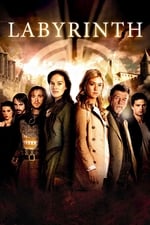 Labyrinth He was 63 years old

He graduated from University Of York

Other facts about Trevor Jones

Trevor Jones Is A Member Of 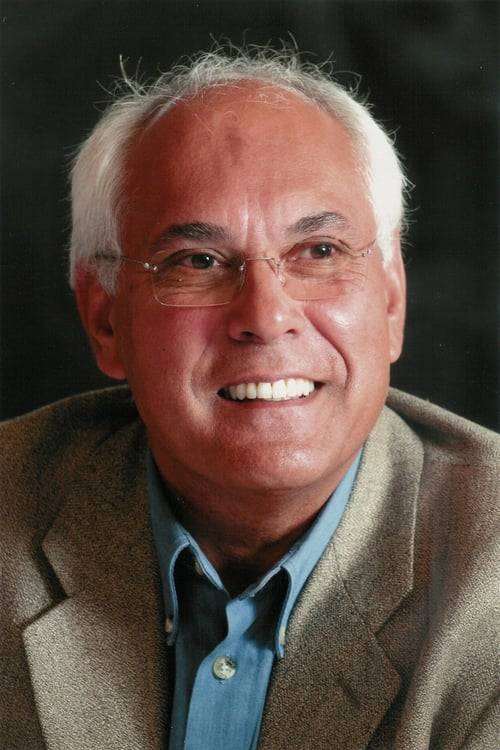