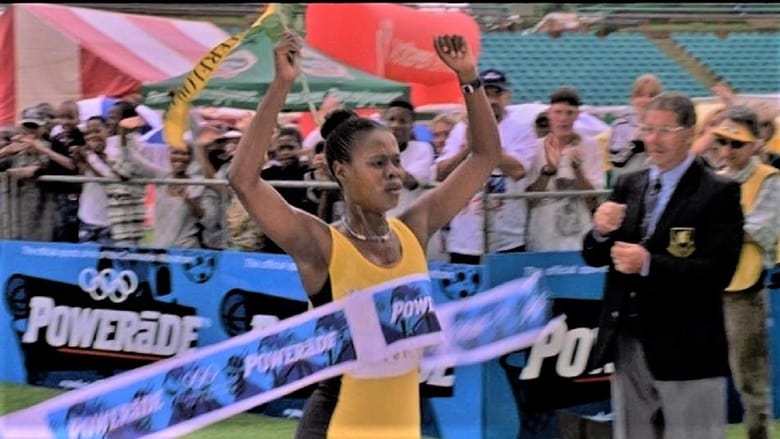 A failed track coach finally finds someone who he believes has what it takes to win. The Comrades Marathon is a 90-k race in South Africa. An aging running coach, Barry, wants to field a winner; he's working with four men from a factory, but when he's fired to make way for a smooth, corporate type, he's at loose ends. Then he sees Christine, a Namibian immigrant who runs to forget her troubles. He offers to coach her and soon she's living at his house, following his diet and training regimen. But his single-mindedness gets to her: she wants a job and a place of her own. Plus, the man who replaced Barry likes her and wants her away from Barry. Can runner and coach (woman and man, African and European) sort out their complex relationship before the race? Written by 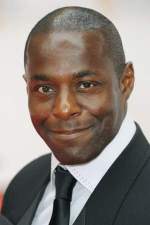 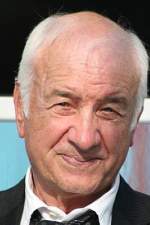 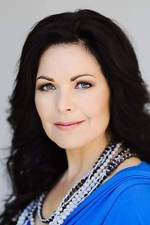 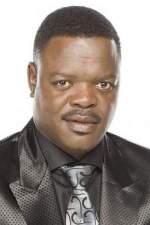 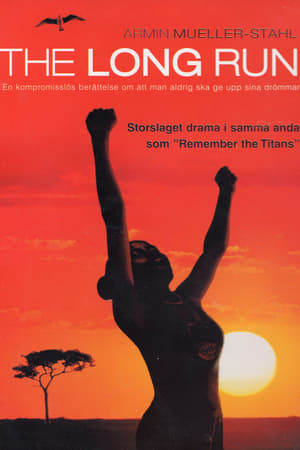