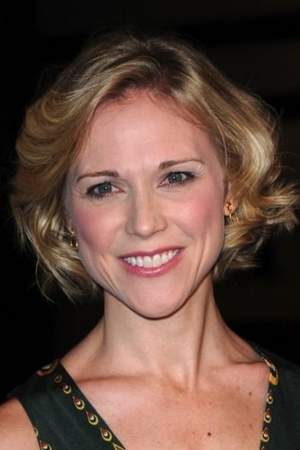 There are 11 movies of Tracy Middendorf.

Her first feature film was Mission: Impossible III (2006, as Ashley). She was 36 when she starred in this movie. Since 2006, she has appeared in 11 feature films. The last one is The Time Tunnel (2006). In this movie, she played the character Sheila Phillips .

Six Feet Under She was 31 years old

Ally McBeal She was 27 years old

The Guardian She was 31 years old

When is Middendorf's next birthday?

Other facts about Tracy Middendorf

Tracy Middendorf Is A Member Of 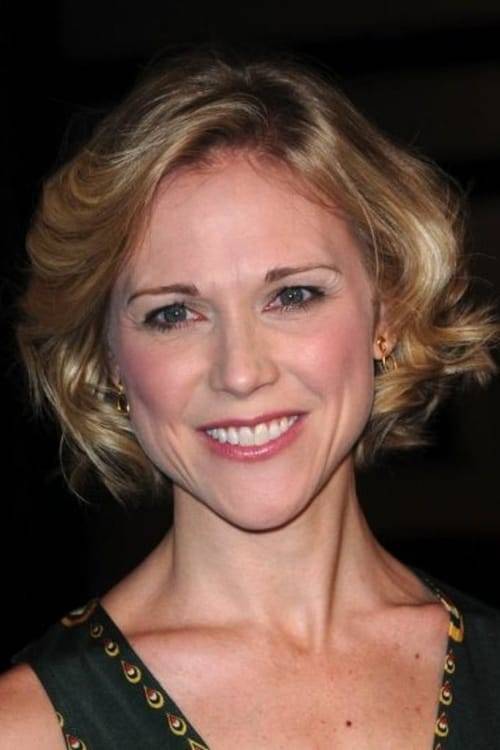