There are 17 movies of Tracy Dali.

Her first feature film was Date Night (2010, as Nubian Dancer (uncredited)). She was 43 when she starred in this movie. Since 2010, she has appeared in 17 feature films. The last one is Board Heads (1998). In this movie, she played the character Shyra . 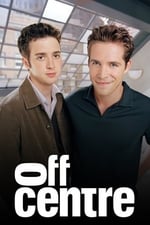 Off Centre She was 35 years old 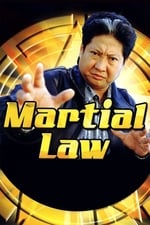 Martial Law She was 32 years old

Jamie Kennedy's Blowin' Up She was 39 years old

When is Dali's next birthday?

Other facts about Tracy Dali

Tracy Dali Is A Member Of