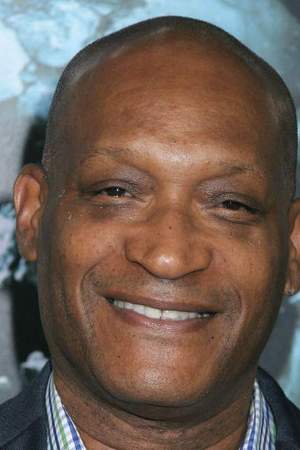 Anthony T. Tony Todd is an American actor and film producer known for portraying Candyman in the horror movie franchise of the same name and William Bludworth in Final Destination.
Read full biography

There are 113 movies of Tony Todd.

Candyman: Farewell to the Flesh (1995) As Candyman / Daniel Robitaille, he was 40 years old

Boston Public He was 45 years old

Chuck He was 52 years old

CSI: Miami He was 47 years old

Other facts about Tony Todd 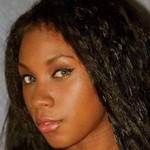 Tony Todd Is A Member Of 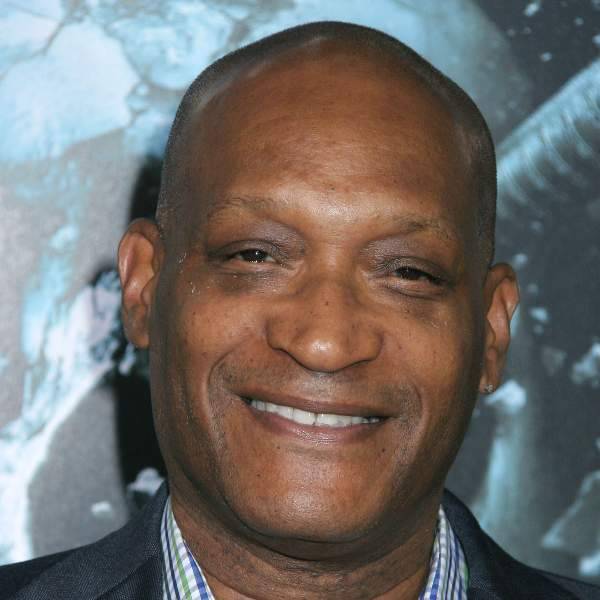