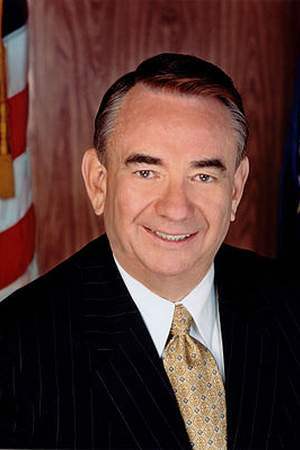 Tommy George Thompson is a United States Republican politician who was a state legislator in Wisconsin and 42nd Governor of Wisconsin from 1987 to 2001. During his term as Governor he was the Chairman of AMTRAK the nation's passenger rail service. He served as the U. S. Secretary of Health and Human Services from 2001 to 2005 appointed by George W. Bush.
Read full biography

There are 2 movies of Tommy Thompson.

Other facts about Tommy Thompson

Tommy Thompson Is A Member Of 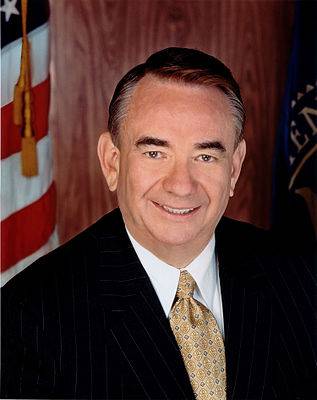