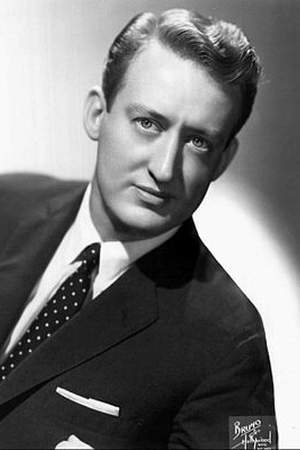 Thomas Gordon Tom Poston was an American television and film actor. He starred on television in a career that began in 1950. He appeared as a comic actor game show panelist comedy/variety show host film actor television actor and Broadway performer. According to USA Today Life editor Dennis Moore Poston appeared in more sitcoms than any other actor.
Read full biography

No, he died on 04/30/2007, 14 years ago. He was 85 years old when he died. Cause of death: respiratory failure. He died in Los Angeles and buried in Hillside Memorial Park Cemetery .

There are 15 movies of Tom Poston:

Home Improvement He was 69 years old

Touched by an Angel He was 72 years old

The Tonight Show Starring Johnny Carson He was 40 years old 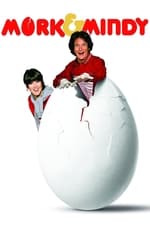 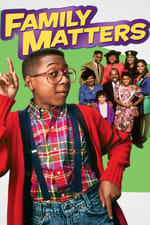 Family Matters He was 67 years old

Other facts about Tom Poston 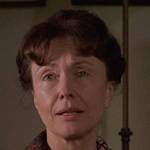 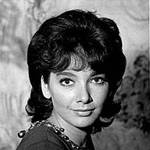 Tom Poston Is A Member Of 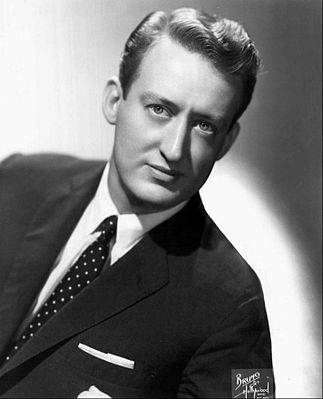