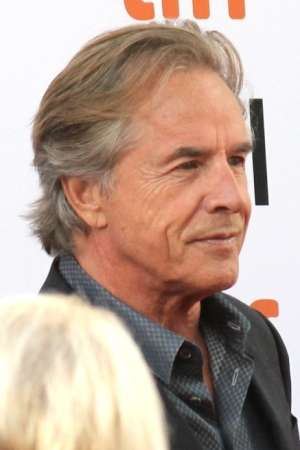 There are 2 albums of Tom Johnston.

His first album Everything You've Heard Is True released 43 years ago, he was 31 years old when this album released. There were 8 songs in this album. 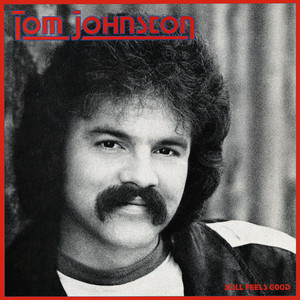 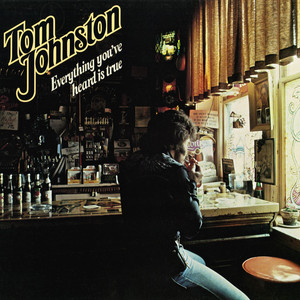 Everything You've Heard Is True

There are 3 movies of Tom Johnston.

The Doobie Brothers: Live from the Beacon Theatre (2019) As Guitars/Vocals, he was 70 years old

Other facts about Tom Johnston

Tom Johnston Is A Member Of 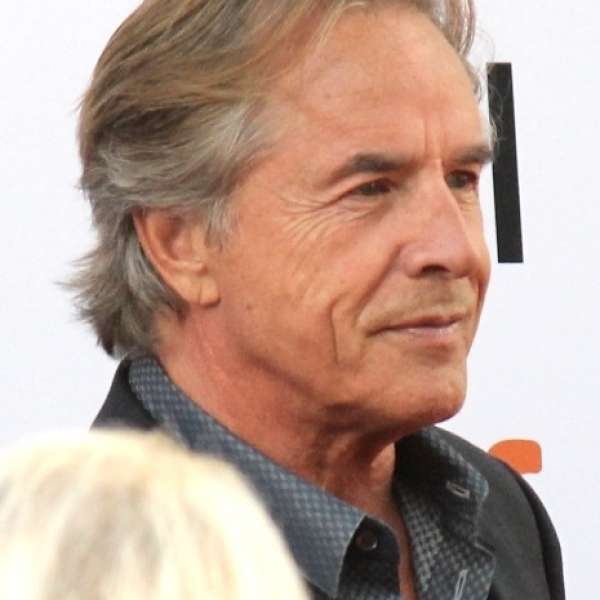