Blu-Ray Audio Boxed Set Spotlights Four Of The Band’s Essential Early Albums With Quadraphonic And High-Resolution Stereo Mixes Of Toulouse Street, The Captain & Me, What Were Once Vices Are Now Habits, And Stampede. The Doobie Brothers celebrate two major milestones this year as the band marks its 50th anniversary and its induction into the Rock and Roll Hall of Fame in November. The 50th Anniversary Tour that was also planned for this year has been rescheduled for 2021 due to the coronavirus pandemic (new tour dates below). This will be the first time that principal band members Tom Johnston, Michael McDonald, Pat Simmons and John McFee have toured together in more than 25 years. 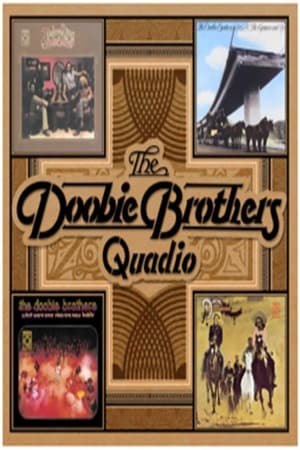