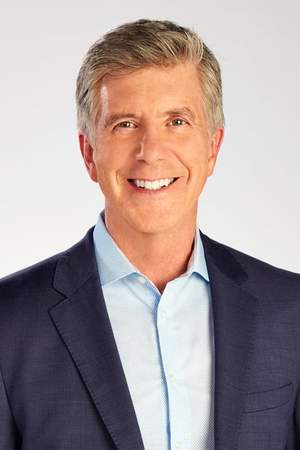 Thomas Tom Bergeron is an American television personality and game show host best known as the host of America's Funniest Home Videos and host of the ABC reality series Dancing with the Stars. He was also host of Hollywood Squares and a fill-in host for Who Wants to Be a Millionaire. He is the winner of both a Daytime Emmy Award and a Primetime Emmy Award.
Read full biography

When is Bergeron's next birthday?

Other facts about Tom Bergeron

Tom Bergeron Is A Member Of 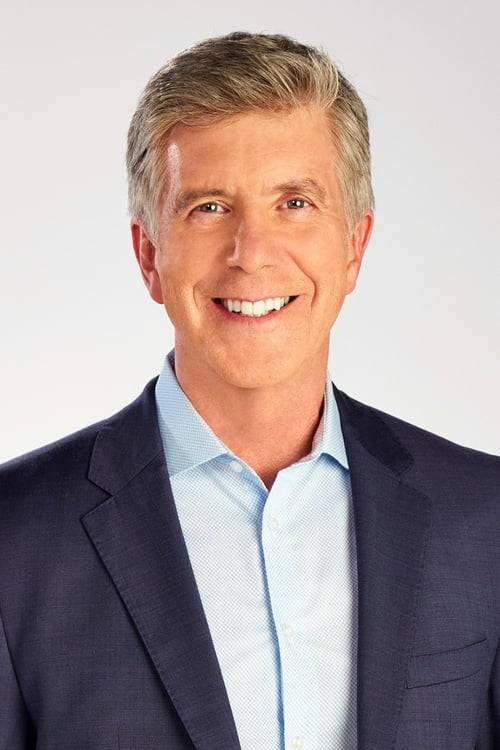