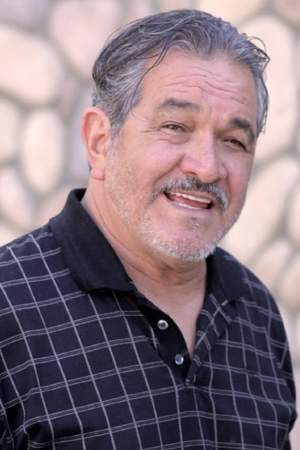 . Thomas Rosales, Jr.   is anAmerican stunt man who has appeared in more than one hundred and fifty movies. His first known appearance as a stuntman was in Battle for the Planet of the Apes in 1973. Rosales is arguably one of Hollywood's most recognizable stunt performers due to speaking roles, including ones where a film's protagonist wounds or kills him.  His filmography includes;RoboCop 2, The Crow, Tremors 2: Aftershocks, Universal Soldier, Predator 2, L. A. Confidential,Police Academy 2: Their First Assignment, U. S. Marshals, Deep Impact, Th...
Read full biography

There are 35 movies of Thomas Rosales, Jr.. 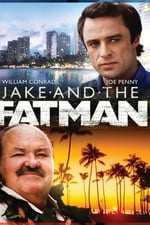 Jake and the Fatman He was 39 years old 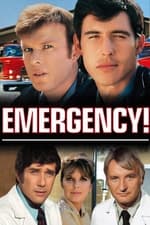 Emergency! He was 23 years old

The A-Team He was 34 years old

Other facts about Thomas Rosales, Jr.

Thomas Rosales, Jr. Is A Member Of 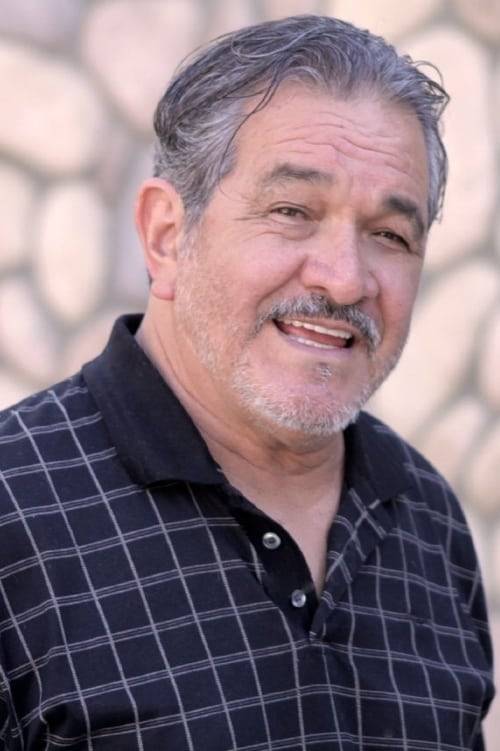