Theodore DeReese Teddy Pendergrass was an American R&B/soul singer and songwriter. Pendergrass first rose to fame as lead singer of Harold Melvin & the Blue Notes in the 1970s before a successful solo career at the end of the decade. In 1982 he was severely injured in an auto accident in Philadelphia resulting in his being paralyzed from the chest down. read more

His first album Platinum R&B Party released 53 years ago, he was 17 years old. There were 18 songs in this album. 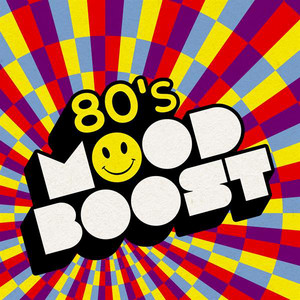 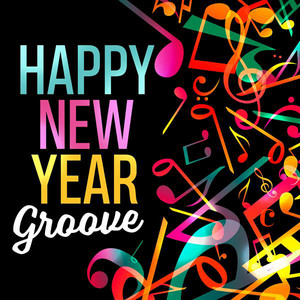 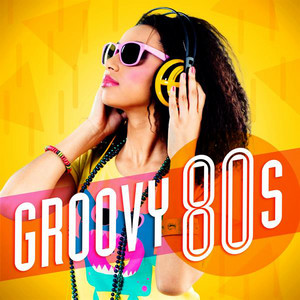 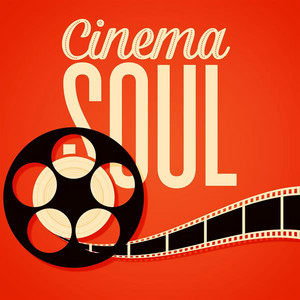 Teddy Pendergrass Is A Member Of

When is Teddy Pendergrass's next birthday?

Teddy Pendergrass was born on the 26th of March 1950, which was a Sunday