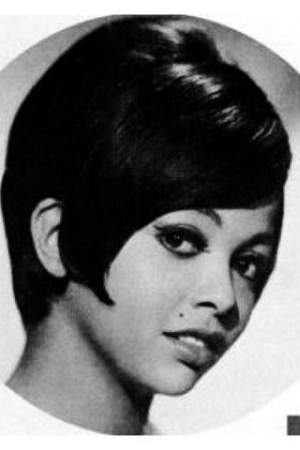 Tammi Terrell was an American recording artist best known as a star singer for Motown Records during the 1960s most notably for a series of duets with singer Marvin Gaye. Terrell's career began as a teenager first recording for Scepter/Wand Records before spending nearly two years as a member of James Brown's Revue recording for Brown's Try Me label.
Read full biography

There are 18 albums of Tammi Terrell.

Her first album United released 55 years ago, she was 22 years old when this album released. There were 12 songs in this album. 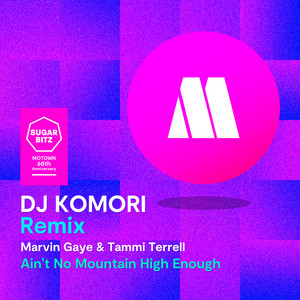 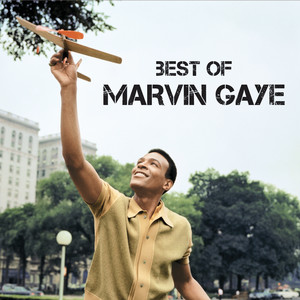 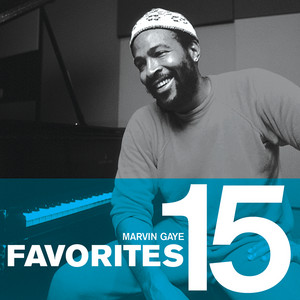 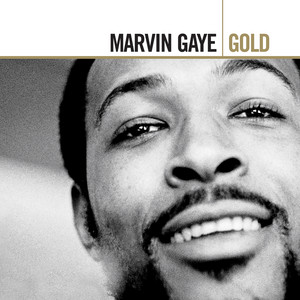 There is 1 movie of Tammi Terrell.

Her first feature film was DJ Cinema Presents: Masterpiece Theater Blend Dvd (2009). She was 63 when she starred in this movie.

She graduated from University Of Pennsylvania

Other facts about Tammi Terrell

Tammi Terrell Is A Member Of 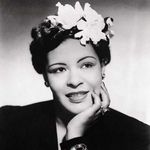 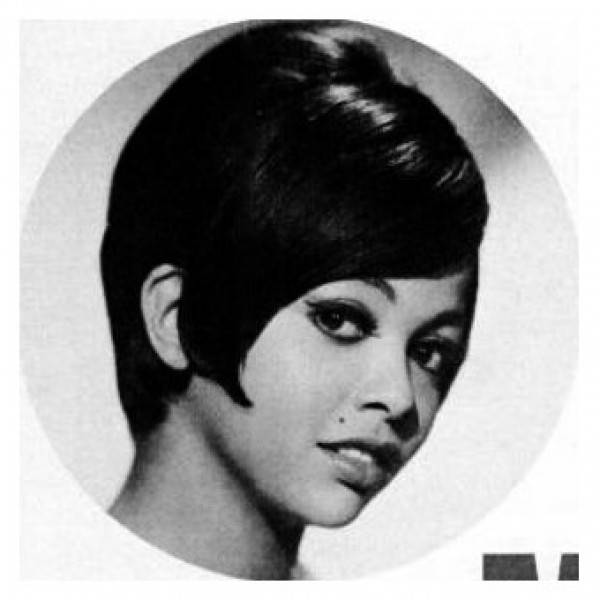