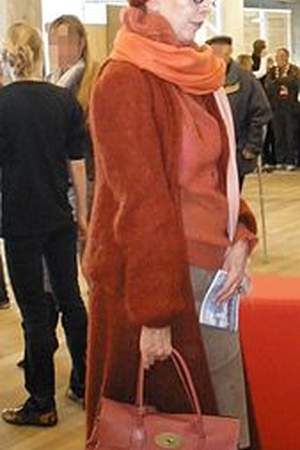 Suzanne Preis Brøgger Zeruneith is a Danish writer a novelist and journalist. Her first book Fri os fra kærligheden has been translated into c. 20 languages. Since 1997 she has been a member of the Danish Academy.
Read full biography

When is Brøgger's next birthday?

Other facts about Suzanne Brøgger

Suzanne Brøgger Is A Member Of