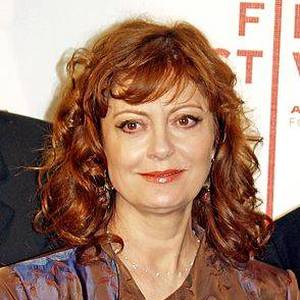 Susan Sarandon is an Actress activist. She was born on October 04, 1946 (74 years old) in New York City, New York as Susan Abigail Tomalin. Her nickname is Tomalin Susan Abigail.

She is living in Pound Ridge.

When is Sarandon's next birthday? 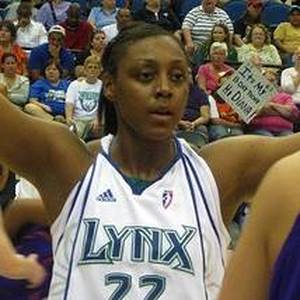 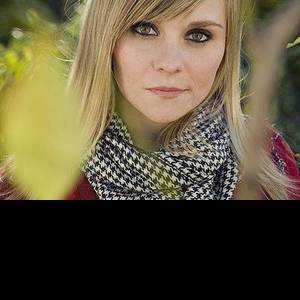 Other facts about Susan Sarandon

Search for Tomorrow She was 4 years old

The Academy Awards She was 6 years old

A World Apart She was 23 years old

Susan Sarandon Is A Member Of 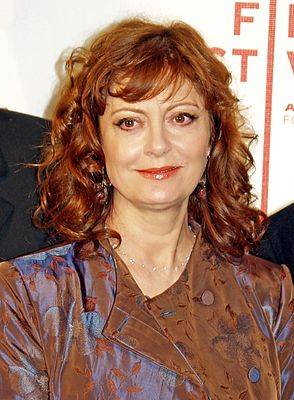