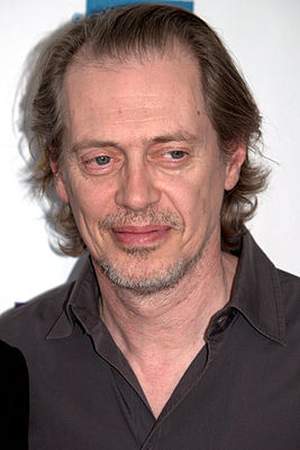 There are 153 movies of Steve Buscemi.

The Simpsons He was 32 years old

The Sopranos He was 41 years old

The Daily Show with Trevor Noah He was 38 years old

Homicide: Life on the Street He was 35 years old

When is Buscemi's next birthday?

Other facts about Steve Buscemi 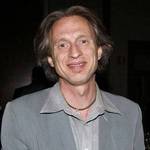 Steve Buscemi Is A Member Of 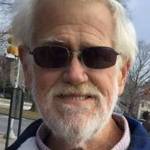 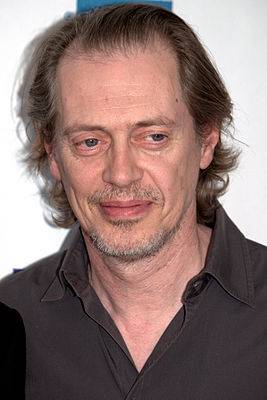