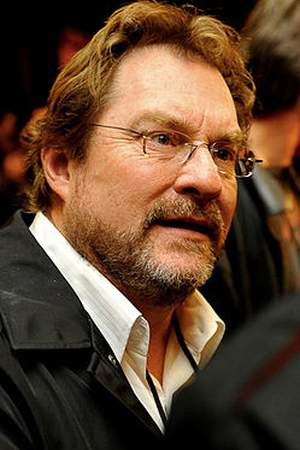 Stephen Root is an American actor and voice actor. He is best known for his comedic work as Jimmy James on the TV sitcom NewsRadio as Milton Waddams in the film Office Space and as the voices of Bill Dauterive and Buck Strickland in the animated series King of the Hill.
Read full biography

There are 88 movies of Stephen Root.

Star Trek: The Next Generation He was 35 years old 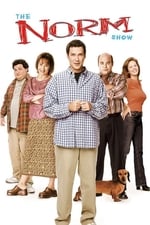 The Norm Show He was 47 years old

American Dad! He was 53 years old

When is Root's next birthday?

Other facts about Stephen Root

Stephen Root Is A Member Of 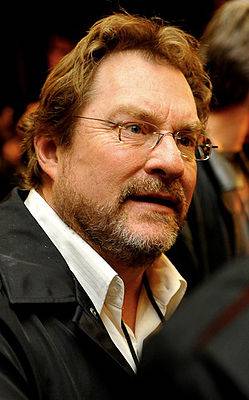