Stefan Ruzowitzky is a 60 years old Austrian film director from Vienna. He was born on December 25, 1961 in Vienna. 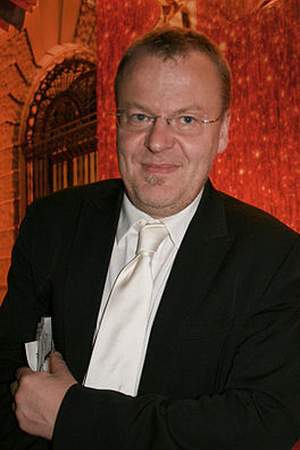 There are 18 movies of Stefan Ruzowitzky.

Romy Award He was 28 years old

When is Ruzowitzky's next birthday?

Other facts about Stefan Ruzowitzky

Stefan Ruzowitzky Is A Member Of 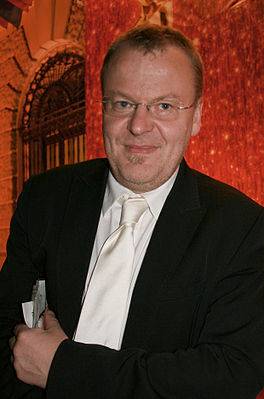