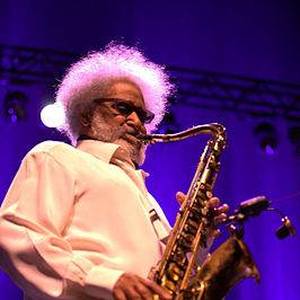 Sonny Rollins is an American saxophonist. He was born on September 07, 1930 (91 years old) . His nickname is Newk Colossus Uncle Don.

Theodore Walter Sonny Rollins is an American jazz tenor saxophonist. Rollins is widely recognized as one of the most important and influential jazz musicians. A number of his compositions including St. Thomas Oleo Doxy and Airegin have become jazz standards.
Read full biography

When is Rollins's next birthday?

Other facts about Sonny Rollins

Sonny Rollins Is A Member Of 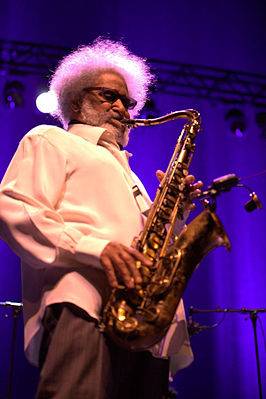