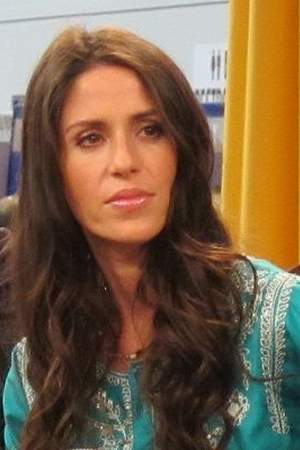 Soleil Moon Frye is an American actress director and screenwriter. She began her career as a child actor at the age of 2. When she was 7 years old Frye won the role of Penelope Punky Brewster in the sitcom Punky Brewster. The series which debuted on NBC in September 1984 earned consistently low ratings but the Punky character was a hit with young children.
Read full biography 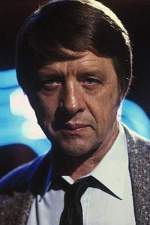 There are 22 movies of Soleil Moon Frye. 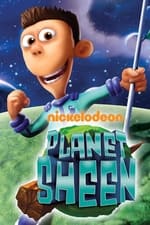 Planet Sheen She was 34 years old

Friends She was 18 years old

MacGruder and Loud She was 8 years old 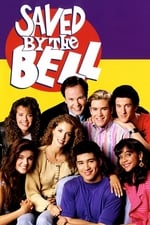 Saved by the Bell She was 13 years old

She graduated from The New School

How tall is Soleil Moon Frye?

When is Frye's next birthday?

Other facts about Soleil Moon Frye 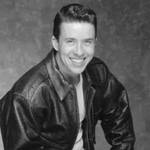 Soleil Moon Frye Is A Member Of 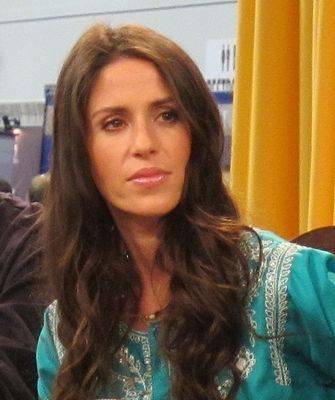