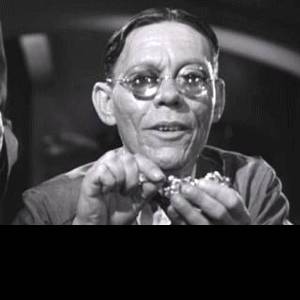 When is Skelton Knaggs's next birthday?

Skelton Knaggs was born on the 27th of June 1911, which was a Tuesday

His first feature film was The Ghost Ship (1943, as Paolo "Finn" Lindstrom, a Mute). He was 32 when he starred in this movie. Since 1943, he has appeared in 20 feature films. The last one is Everything Is Thunder (1936). In this movie, we watched him in the Young Man with Lantern character .

His real name:
Birth name of Skelton Knaggs is Skelton Barnaby Knaggs
Who is younger? 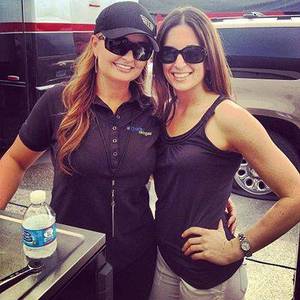 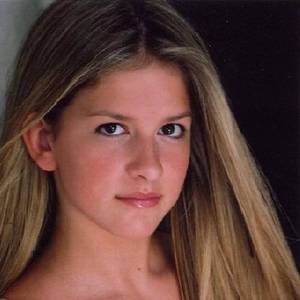 Other facts about Skelton Knaggs

Skelton Knaggs Is A Member Of 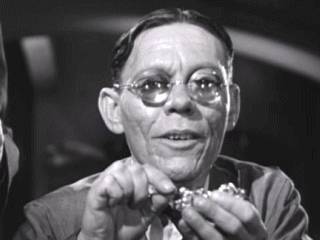