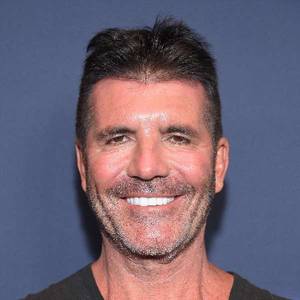 Simon Cowell is a British artist executive. He was born on October 07, 1959 (61 years old) in London Borough of Lambeth as Simon Phillip Cowell.

Simon Phillip Cowell is an English television music and talent competition judge A&R executive television producer entrepreneur and television personality. He is known in the United Kingdom and United States for his role as a talent judge on TV shows such as Pop Idol The X Factor Britain's Got Talent and American Idol.
Read full biography

He is living in Elstree.

How tall is Simon Cowell?

When is Cowell's next birthday?

His first feature film was One Direction: This Is Us (2013). He was 53 when he starred in this movie. Since 2013, he has appeared in 16 feature films. The last one is 20 Moments That Rocked Talent Shows (2015). In this movie, we watched him in the Himself (archive footage) character .

He has one child, Eric (7) . When his first child, Eric Cowell, was born, Simon Cowell was 54 years old. 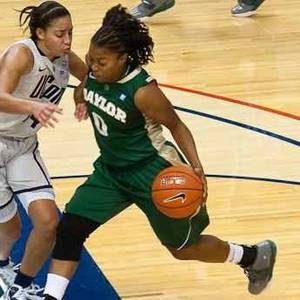 Other facts about Simon Cowell

LIVE with Kelly and Ryan He was 23 years old

This Morning He was 28 years old

Simon Cowell Is A Member Of 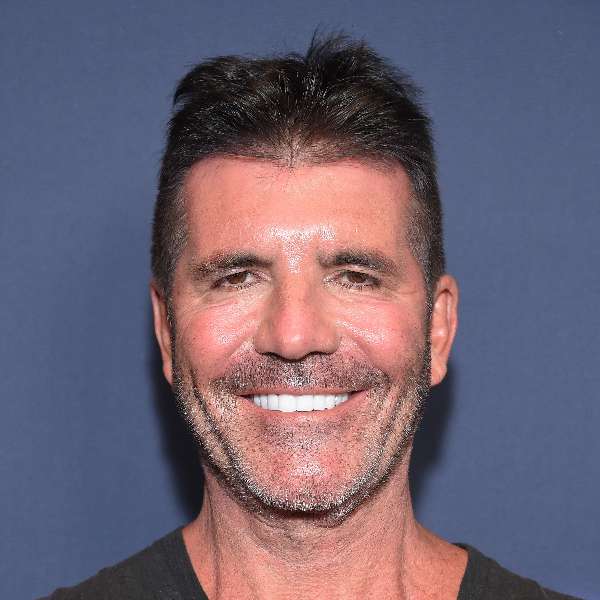