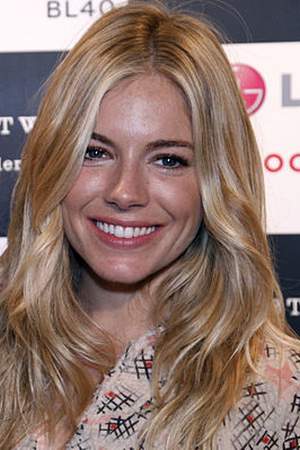 Sienna Rose Diana Miller is an English actress model and fashion designer. She has played roles in Layer Cake Alfie Factory Girl The Edge of Love and G. I. Joe: The Rise of Cobra. In 2006 she designed a fashion capsule for Pepe Jeans. Miller has been nominated for two BAFTAs and a Golden Globe.
Read full biography

Her mother is Jo Miller and her father is Edwin Miller.

There are 37 movies of Sienna Miller. 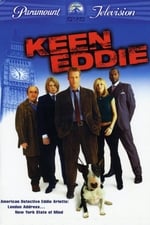 Keen Eddie She was 21 years old

Friday Night with Jonathan Ross She was 19 years old

The Daily Show with Trevor Noah She was 14 years old

How tall is Sienna Miller?

Other facts about Sienna Miller 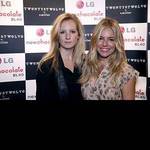 Sienna Miller Is A Member Of 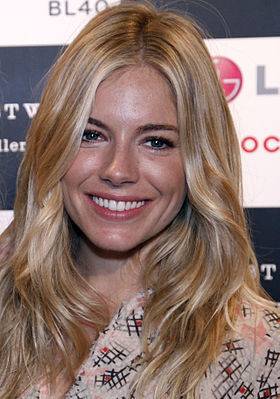