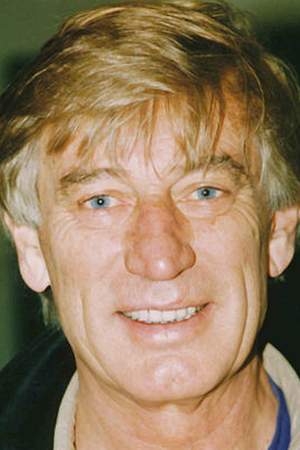 Siegfried Rauch is a German film and television actor. He has been an actor for over 40 years in approximately 200 productions.
Read full biography

There are 75 movies of Siegfried Rauch.

His first feature film was Patton (1970, as Captain Oskar Steiger). He was 37 when he starred in this movie. Since 1970, he has appeared in 75 feature films. The last one is Schwarzwaldliebe (2009). In this movie, we watched him in the Franz Lindner character .

Stolen Heaven (1974) As Jungpfarrer Franz Gruber, he was 42 years old 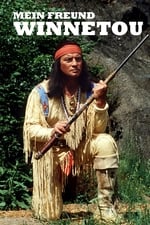 My Friend Winnetou He was 48 years old 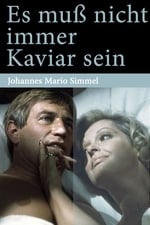 Das Kriminalmuseum He was 31 years old

He graduated from Ludwig Maximilian University Of Munich

Other facts about Siegfried Rauch

Siegfried Rauch Is A Member Of 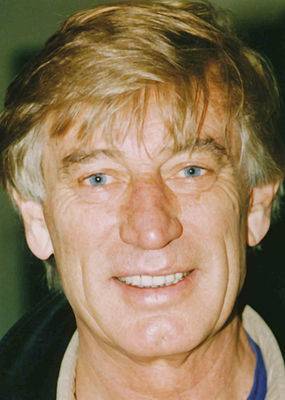