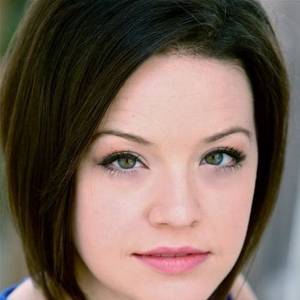 Shelley Regner is an actress from United States of America. She was born on December 21, 1988 (32 years old) .

Regner was born and raised in the Baton Rouge area, the daughter of Jan and Donald Regner, a businessman. She has a sister, Lauren Regner, who is also a performer.  She is a graduate of Parkview Baptist High School, and the Louisiana State University with a degree in theatre. In college she was a member of a sorority. In Baton Rouge she has performed at the Theatre Baton Rouge in productions of Rent as Maureen and The Producers. While a student as LSU she performed in the musical Spring Awakening. In 2010 she played the role of Crystal in Little Sho... read more

She graduated from Louisiana State University

Shelley Regner Is A Member Of

When is Regner's next birthday? 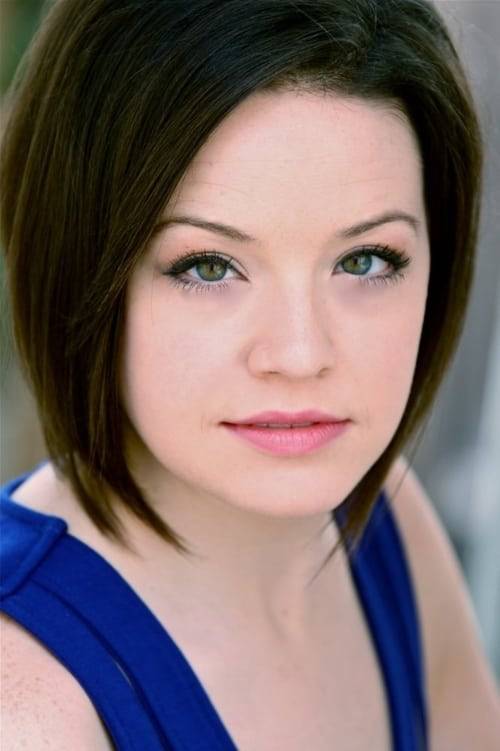