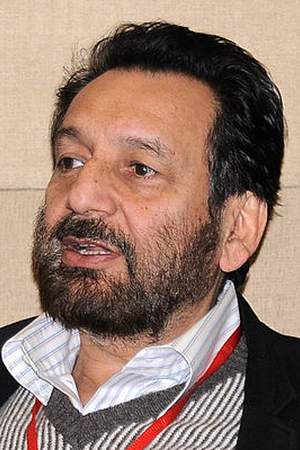 Shekhar Kapur is an Indian film director actor and producer. Kapur was born in Lahore Punjab to Sheela Kanta the sister of the famous Indian actor Dev Anand. Kapur rose to popularity with the 1994 Bollywood film Bandit Queen based on the life of infamous Indian bandit and politician Phoolan Devi.
Read full biography

There are 19 movies of Shekhar Kapur: 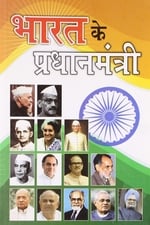 Pradhanmantri He was 67 years old 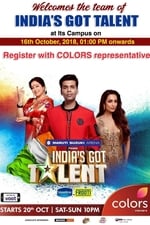 India's Got Talent He was 63 years old

He graduated from University Of Delhi and St. Stephen's College

Other facts about Shekhar Kapur

Shekhar Kapur Is A Member Of 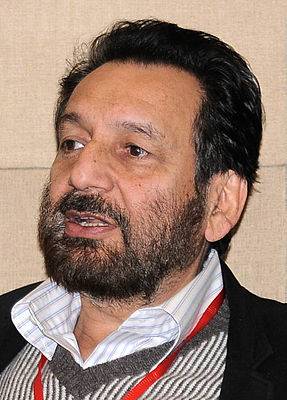