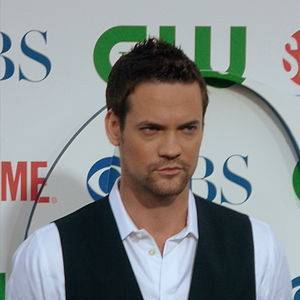 Shane West is an American actor punk rock musician and songwriter. West is best known for portraying Eli Sammler in the ABC family drama Once and Again Landon Carter in A Walk to Remember Darby Crash in What We Do Is Secret Dr. Ray Barnett in the NBC medical drama ER and the male leading role of Michael Bishop in The CW spy drama Nikita. read more

His first feature film was A Walk to Remember (2002). He was 23 when he starred in this movie. Since 2002, he has appeared in 23 feature films. The last one is Hollywood Rules. In this movie, we watched him in the Donald P. Meyers character .

The League of Extraordinary Gentlemen (2003) As Tom Sawyer, he was 25 years old 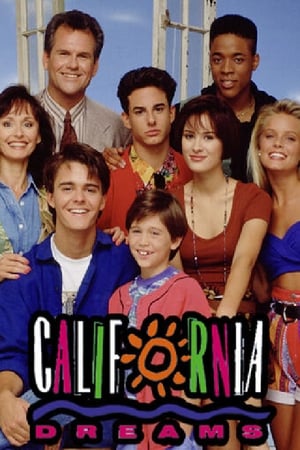 California Dreams He was 14 years old 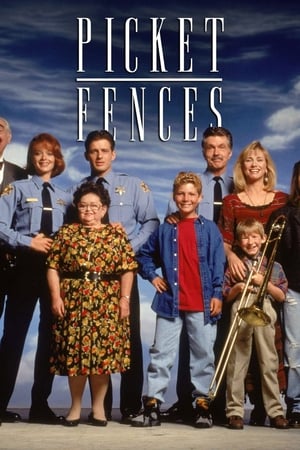 Picket Fences He was 14 years old

Shane West Is A Member Of

His real name:
Birth name of Shane West is Shannon Bruce Snaith
There are no comments yet. 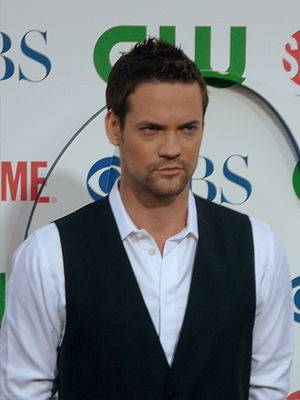