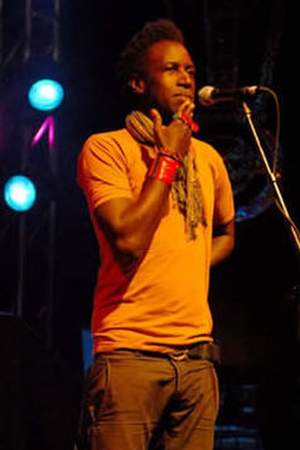 Saul Stacey Williams is an American singer musician poet writer and actor. He is known for his blend of poetry and alternative hip hop and for his lead role in the 1998 film Slam.
Read full biography

There are 25 albums of Saul Williams.

His first album Amethyst Rock Star released 21 years ago, he was 28 years old when this album released. There were 11 songs in this album. 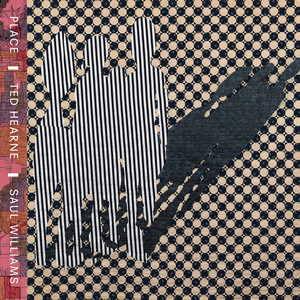 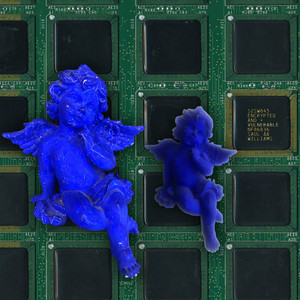 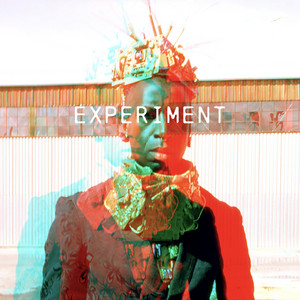 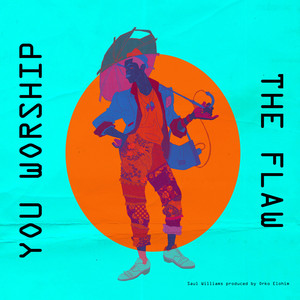 The Flaw You Worship

There are 8 movies of Saul Williams.

Other facts about Saul Williams 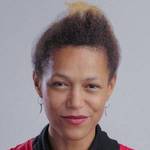 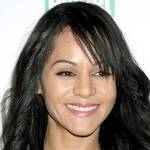 Saul Williams Is A Member Of 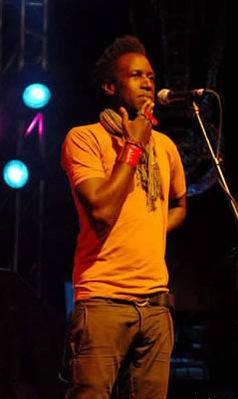