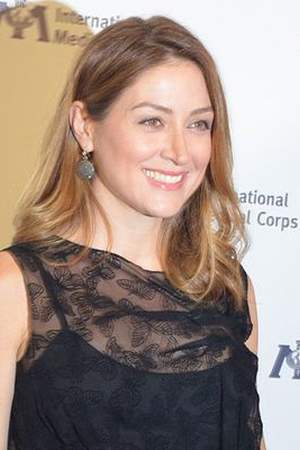 Sasha Alexander is an American actress. She played the role of Gretchen Witter the sister of Pacey Witter on Dawson's Creek Lucy in Yes Man ; and Catherine in He's Just Not That Into You.
Read full biography

There are 14 movies of Sasha Alexander.

Bully's Sitcom She was 40 years old 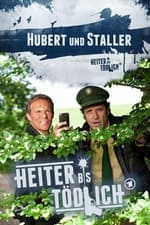 Hubert & Staller She was 38 years old 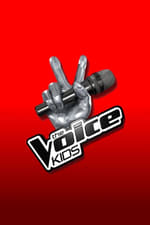 The Voice Kids She was 39 years old

Other facts about Sasha Alexander

Sasha Alexander Is A Member Of 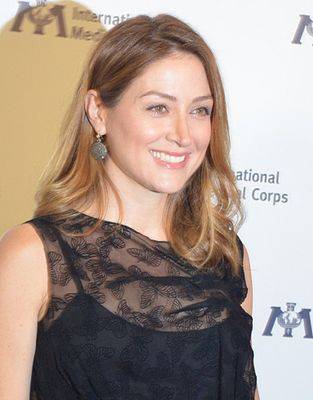