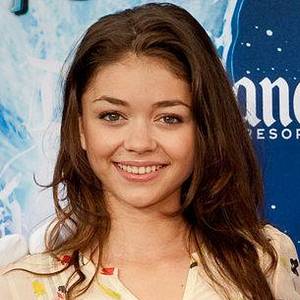 Sarah Hyland is an actress from United States of America. She was born on November 24, 1990 (30 years old) in Manhattan, New York as Sarah Jane Hyland.

When is Hyland's next birthday?

Her first feature film was The Lion Guard: Return of the Roar (1970, as Tiifu (voice)). Since 1970, she has appeared in 44 feature films. The last one is Disney Parks Magical Christmas Day Parade. In this movie, she played the character Herself - Co-Host .

Her first album Grey Gardens: The Musical (Original Broadway Cast Recording) released 14 years ago, she was 16 years old. There were 22 songs in this album.

Other facts about Sarah Hyland 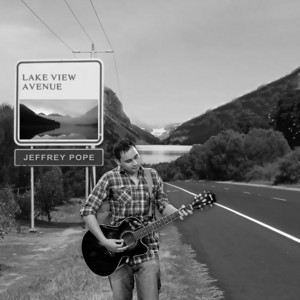 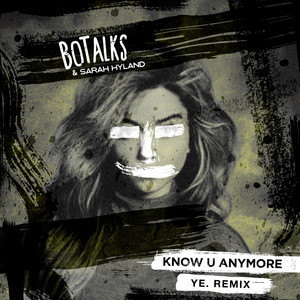 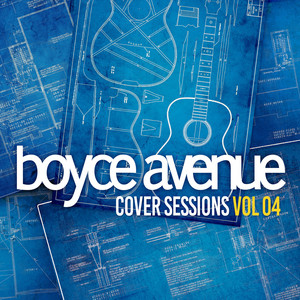 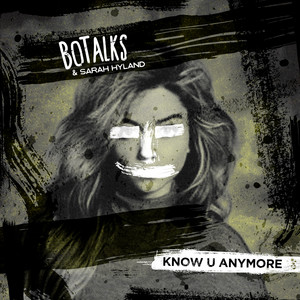 Sarah Hyland Is A Member Of 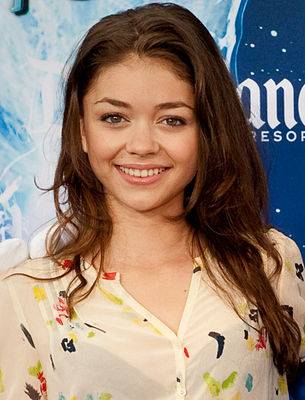