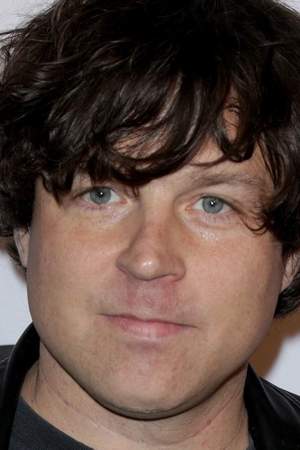 David Ryan Adams is an American singer songwriter guitarist and producer. He is best known for his prolific solo career and as a former member of alt-country band Whiskeytown with whom he recorded three studio albums. In 2000 Adams left Whiskeytown and released his first solo album Heartbreaker to critical acclaim. The album was nominated for the Shortlist Music Prize.
Read full biography

There are 83 albums of Ryan Adams.

His first album Heartbreaker released 22 years ago, he was 25 years old when this album released. There were 15 songs in this album. 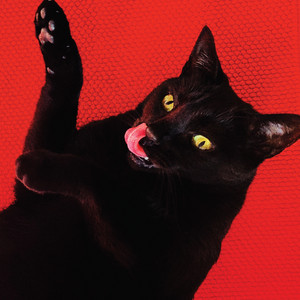 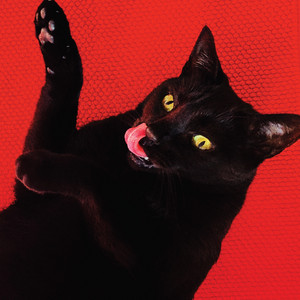 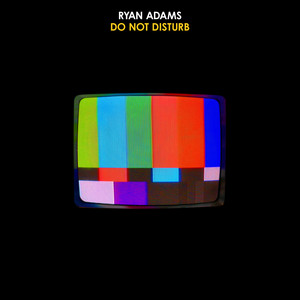 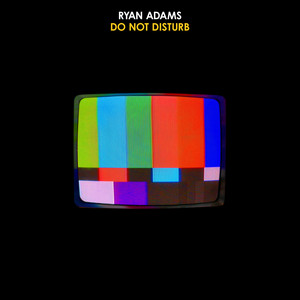 There are 11 movies of Ryan Adams.

Other facts about Ryan Adams 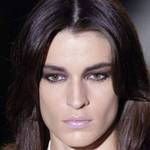 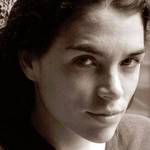 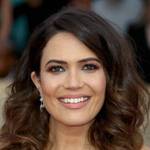 Ryan Adams Is A Member Of 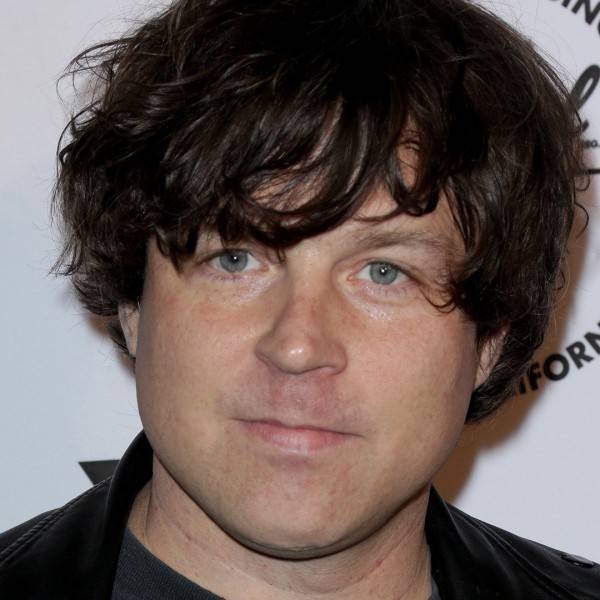