She has two children, Celia (42) and Jessica (40) . When her first child, Celia Jane Tripp, was born, Amanda Moore was 4 years old.

There are 33 movies of Amanda Moore.

Swinging with the Finkels (2011) As Sarah Finkel, she was 27 years old

How I Met Your Mother She was 21 years old

Entourage She was 20 years old 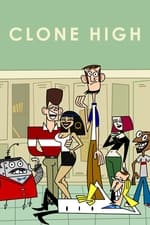 Clone High She was 18 years old

How tall is Amanda Moore?

Other facts about Amanda Moore 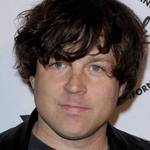 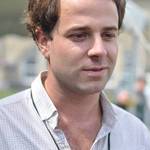 Amanda Moore Is A Member Of 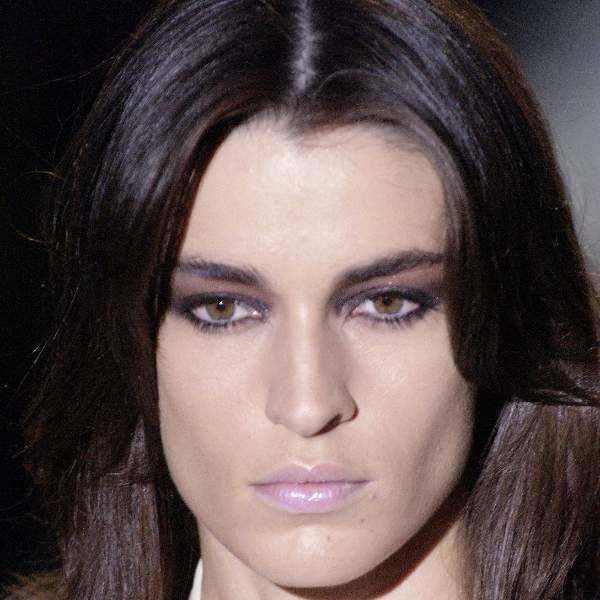