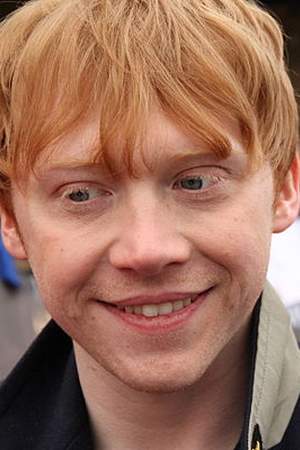 Rupert Alexander Lloyd Grint is an English actor who rose to prominence playing Ron Weasley one of the three main characters in the Harry Potter film series. Grint was cast as Ron Weasley at the age of 11 having previously acted only in school plays and at his local theatre group.
Read full biography

His mother is Joanne Grint and his father is Nigel Grint.

There are 20 movies of Rupert Grint.

His first feature film was Harry Potter and the Philosopher's Stone (2001, as Ron Weasley). He was 13 when he starred in this movie. Since 2001, he has appeared in 20 feature films. The last one is Enemy of Man. In this movie, we watched him in the Rosse character .

Harry Potter and the Philosopher's Stone (2001) As Ron Weasley, he was 13 years old

Harry Potter and the Chamber of Secrets (2002) As Ron Weasley, he was 14 years old

GMTV He was 4 years old

Today He was 36 years old

The View He was 8 years old

The Tonight Show with Jay Leno He was 3 years old

The Early Show He was 11 years old

He graduated from Richard Hale School

How tall is Rupert Grint?

He is living in Watton-at-Stone.

When is Grint's next birthday?

Other facts about Rupert Grint

Rupert Grint Is A Member Of 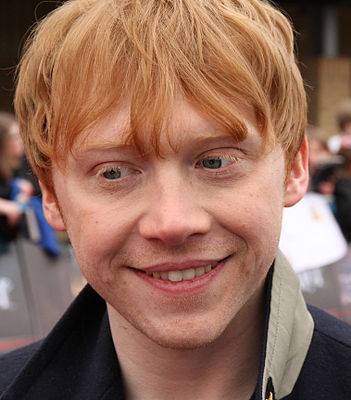